The Gig Economy is the future

The CEO of Appjobs gives us his insight into the gig economy and how it will affect all areas of the economy. To say that the concept of work is changing is an underestimation in 2019. There are two main reasons.

Why Gig Economy is the future:

To say that the concept of work is changing is an underestimation in 2019. There are two main reasons.

The first one is the sheer number of app jobs that have surfaced in the last couple of years, not to mention the hundreds of job categories they tackle from charging scooters to selling handmade goods online. The second, on the other hand, is the businesses and services that cater to these very app jobs.

To explain this phenomenon, we can look at how our society has evolved to become on-demand itself in the first decade of the 21st century. Before startups were coming up with on-demand versions of traditional businesses, Netflix allowed us to watch any show we wanted on-demand. Restaurants made it easy to order the food we wanted when we wanted it without having to leave our homes. We could book someone to walk our dogs every day or babysit our children after school. The on-demand style was there well before the gig economy took off.

The gig economy is a product of the popularity of the on-demand phenomenon, resulting in the transition of the labor market to an on-demand one. We have now started “consuming” jobs the same way that we consume other digital services.

The transformation of the labor market has opened the door to a world where gig economy is the change admired by entrepreneurs and investors that seek out innovation.

The gig economy is growing exponentially because it allows industries to organize production and labor more efficiently through digital platforms instead of the traditional organizational structures. This is thanks to the progress of digitalization. Future growth for gig economy will happen thanks to a combination of market maturity, new complementary actors such as appjobs.com, regulatory adjustments and a constructive approach to technological development from all social actors. 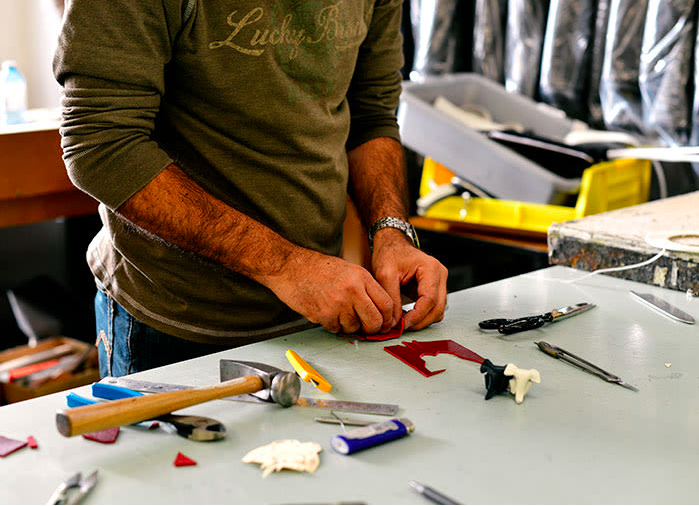 There is further proof that the gig economy is here to stay. Insurance companies have started providing tailored offers to gig workers, questions about how to file taxes as gig workers have skyrocketed. Social media channels and forums such as Reddit have sub categories for all kinds of gig workers, from Uber drivers to Lime juicers discussing earnings and challenges. In addition, gig economy companies are raising whopping amounts at investment rounds. The most notable pioneer of the gig economy, Uber, where I had the chance to work as the General Manager of Sweden, is now valued at $100 billion.

For gig workers, there is always room for progress. Among legal questions, upheavals and bans, there is something for certain: The gig economy is here to challenge our labor market, our legal systems and our concept of work.

Gig Economy
Our services have helped nearly 2,000 companies find flex workers - find out how we can help you!‍
Contact our partner representative team for more information or with questions you may have about our services. Fill out the form and a member of our partner team will be in contact with you shortly.